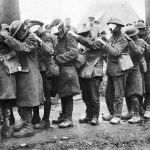 A hundred years ago, Lewis was an atheist in the trenches of a terrible war. 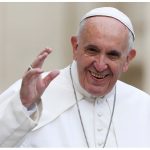 Is Pope Francis too liberal for U.S. conservatives? 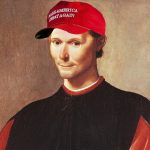 Weekly Standard: In Praise of Folly

What a 16th-century blockbuster teaches us about leadership in the age of Trump. 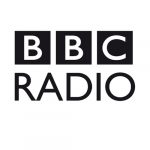 In this week of the first anniversary of President Donald Trump’s inauguration, a panel of American commentators reunite to talk about the reality, and in particular about the religious elements at play. 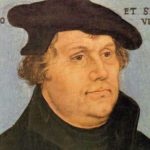 The Reformation brought a radical egalitarianism to Christendom. 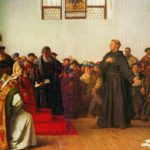 The father of the Protestant Reformation was a flawed prophet, but his voice was vital in the struggle for religious liberty. 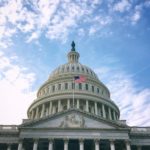 Are evangelicals losing their political clout? 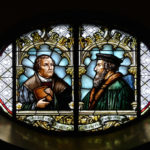 National Interest: Christian History Shows Why an Islamic Reformation Is Harder Than It Sounds

Theological reform is one thing. A new concept of politics is another. 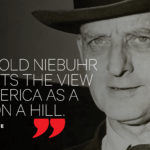 This article was originally posted at Christianity Today. A couple weeks before President Trump fired James Comey, we learned that the then-FBI director was an admirer of 20th century theologian Reinhold Niebuhr. Thanks to sleuthing by Gizmodo, we learned that Comey’s Twitter display name was named after the father of Christian realism and that he had […] 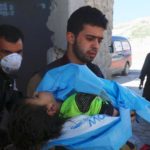 This article was originally posted at National Review. President Donald Trump’s decision last week to order airstrikes to punish Syria for a chemical-weapons attack that killed and injured scores of civilians has exposed conservatism’s intellectual confusion about U.S. foreign policy. Perhaps the most troubling thing about this debate is the deficit of historical perspective – a […]