RealClearHistory: Realism, Religion, and the Republic

This article was originally posted at RealClearHistory. 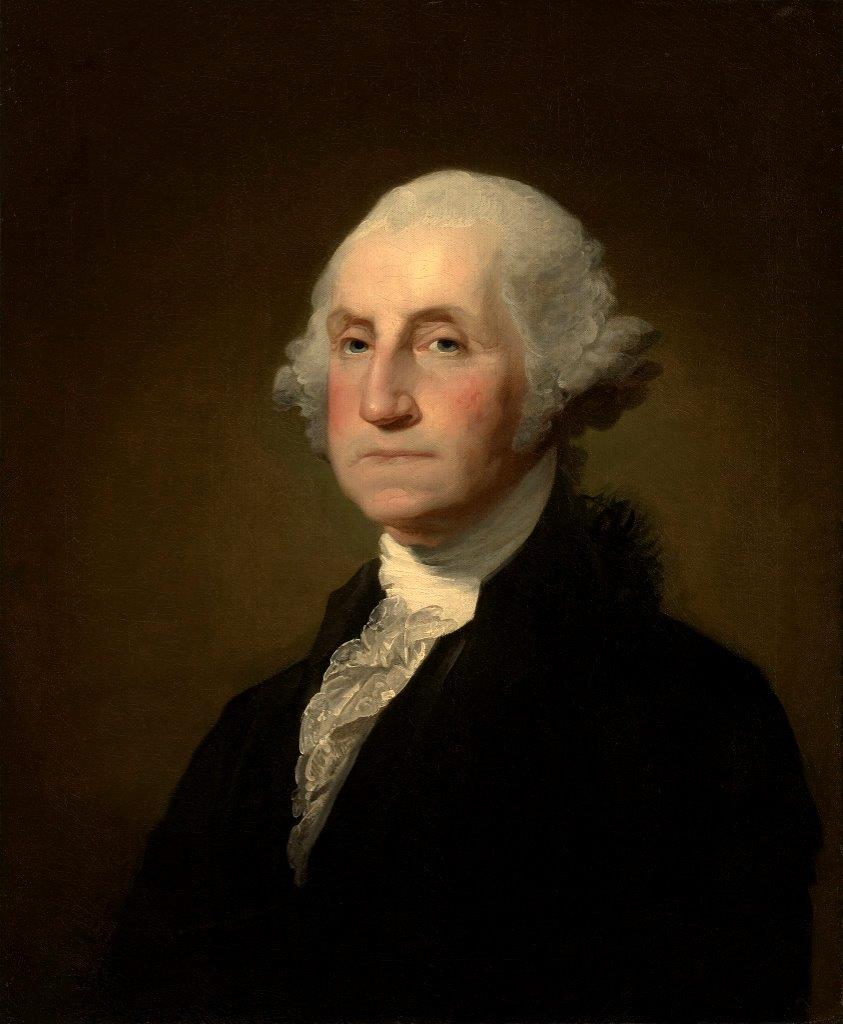 When George Washington sought to warn Americans about the most fearsome threats to their liberty, he did not cast his eyes toward Europe, where nations were waiting, like vultures, to pounce upon the carcass of a failed experiment in self-government.

Instead, Washington challenged Americans to look within. Their greatest enemy, he wrote in his Farewell Address (1796), was “the spirit of party.” By that he meant the relentless desire to form political tribes, or factions, in order to gain advantage over others. “This spirit, unfortunately, is inseparable from our nature,” Washington wrote, “having its root in the strongest passions of the human mind.”

Here we are reminded of one of the great forces tearing apart contemporary America: the scourge of identity politics and the “cancel culture” that supports it. And herein lies the genius of the American Founders. They anticipated this threat to self-government because they took seriously both the nobility and the tragedy of human nature. They remained deeply sober about the prospects of liberty, even as they described their experiment as a “new order for the ages.” Like no other generation of political revolutionaries, the Founders lived in the shadow of the biblical doctrine of the Fall.

In The Federalist Papers—the political essays defending the U.S. Constitution — James Madison defined a faction as a group of citizens “united and actuated by some common impulse of passion, or of interest, adverse to the rights of other citizens, or to the permanent and aggregate interests of the community.” Echoing Washington, he insisted that “the latent causes of faction are thus sown in the nature of man.”

When Alexander Hamilton, another contributor to The Federalist Papers, asked why governments were formed in the first place, he answered his own question thus: “Because the passions of men will not conform to the dictates of reason and justice, without constraint.” Hamilton denied that benevolence was the natural drift of political societies. “Has it not, on the contrary, invariably been found that momentary passions, and immediate interests, have a more active and imperious control over human conduct than general or remote considerations of policy, utility, or justice?”

No gathering of statesmen in history reflected more carefully on the human motivations that shape political societies. Indeed, most of the Founders were as clear-eyed as the New Testament about the tendency of selfish ambition to corrupt our judgment and create “discord,” “dissensions,” and “factions” (Galatians 5:20) and thus destroy human communities.

Hamilton, who helped to draft Washington’s Farewell Address, was acutely aware of the historic tendency of republican governments to devolve into tyranny or anarchy. Despite his trust in “the science of politics,” Hamilton worried about “splitting ourselves into an infinity of little, jealous, clashing, tumultuous commonwealths, the wretched nurseries of unceasing discord, and the miserable objects of universal pity or contempt.”

For the Founders, everyone’s political ambitions — no matter how noble-sounding — were suspect. “Ambition, avarice, personal animosity, party opposition, and many other motives not more laudable than these,” Madison wrote, “are apt to operate as well upon those who support as those who oppose the right side of a question.” It takes a measure of humility to suggest that your own political camp is as prone to bad motives as the opposing camp.

The Founders’ insight into the origin and persistence of factions is enduringly relevant. Unchecked, they warned, factions would become the “mortal disease” of republicanism. It is now a truism to say that the virus of tribalism is ravaging our political and civic life.

George Washington saw it coming. The spirit of party, he wrote, “serves always to distract the public councils and enfeeble the public administration. It agitates the community with ill-founded jealousies and false alarms, kindles the animosity of one part against the other, foments occasionally riot and insurrection. It opens the door to foreign influence and corruption…through the channels of party passions.”

The Founders were not prophets, but they were students of human nature — and, to one degree or another, students of the Bible.  John Jay, another contributor to the Federalist Papers, went on to become the president of the American Bible Society. John Adams, the second president under the Constitution, argued that the Bible provided “the only system that ever did or ever will preserve a republic in the world.”

“The Bible was the most referenced work in the founders’ political discourse,” writes Daniel Dreisbach, author of Reading the Bible with the Founding Fathers. “The Bible figured prominently in the founders’ political project because they thought it fostered the religion and morality essential for republican government.” Indeed, it was their familiarity with the Scriptures, especially its teachings about human pride and selfishness,  that led them to search for political remedies to the vices that had terminated other experiments in self-government.

Religion the foundation of good politics

Thus, the Founders’ solution to the blight of factions was two-fold. First, they established a republican form of government that put hard checks on the abuse of power. Second, they insisted upon a citizenry nourished in the civic virtues that could sustain self-government. Washington captured precisely this outlook in his Farewell Address: “Of all the dispositions and habits which lead to political prosperity, religion and morality are indispensable supports.”

For Washington — and for nearly all the Founders — the two dispositions were deeply connected. “And let us with caution,” he wrote, “indulge the supposition that morality can be maintained without religion.” As John Avlon observes in Washington’s Farewell, the first president of the United States “wanted America to have the steadying benefits that come from religion writ large rather than the amoral anarchy that can come from a vast vacuum of belief.”

Here we encounter what might be called the biblical realism of the Founders. They worried that religious belief could instigate deep social divisions. In Washington’s words, differences over religion were often the cause of “the most inveterate and distressing” animosities. This was one of the reasons the Founders declined to establish a national church. Nevertheless, they considered religion indispensable to nourishing the virtues that could tame the most violent political passions.

The success of their experiment in self-government depended upon it.

As Washington implored the American people: “The common and continual mischiefs of the spirit of party are sufficient to make it the interest and duty of a wise people to discourage and restrain it.” The Founders gave us the political tools to reign in our worst impulses. But it remains the task of each generation to rediscover the virtues that help us put those tools to work.

One Response to RealClearHistory: Realism, Religion, and the Republic