Joseph Loconte » Commentary, Featured » The National Interest: To Many Refugees, America Is Still the Land of Hope

The National Interest: To Many Refugees, America Is Still the Land of Hope 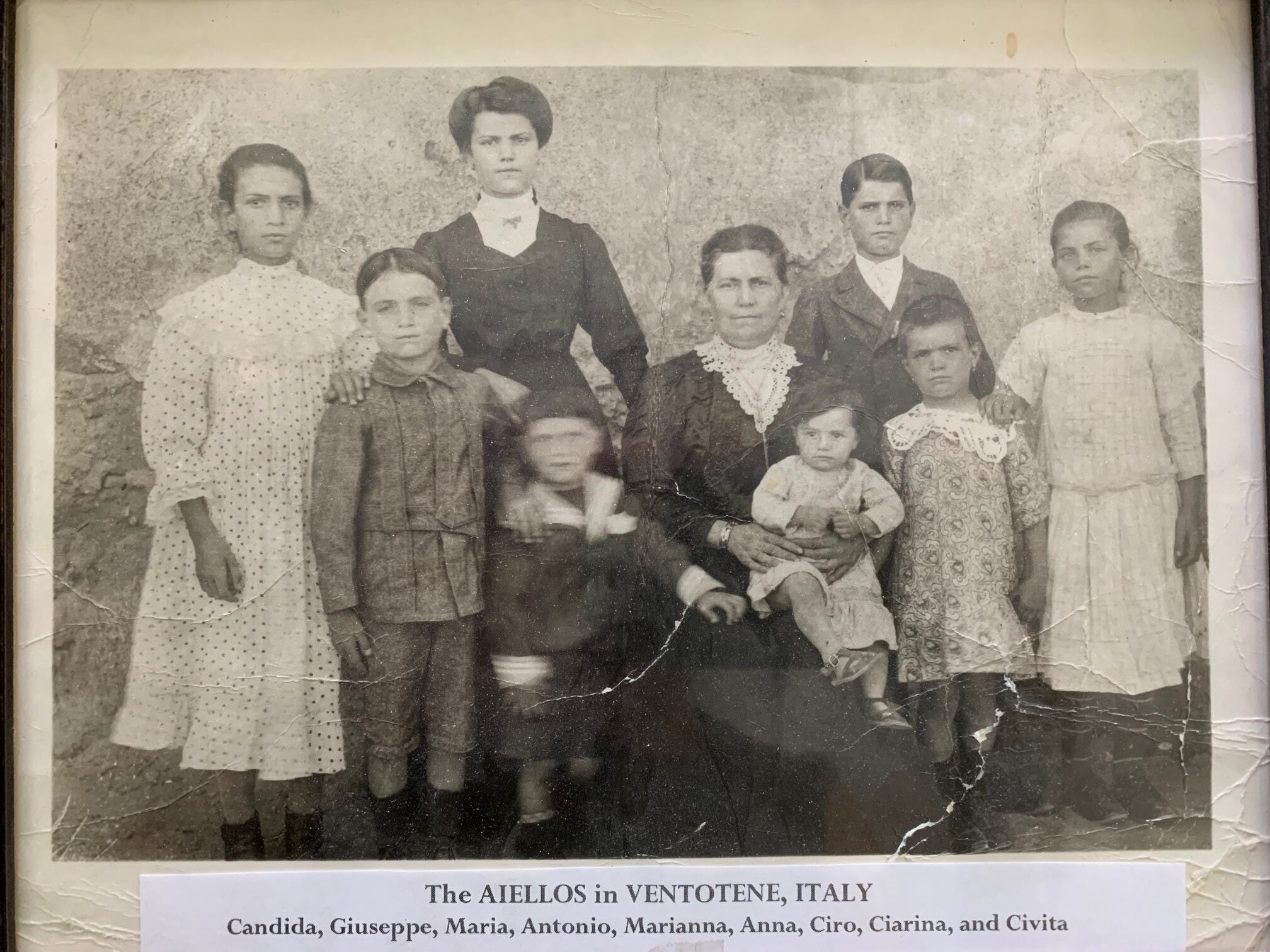 The human catastrophe engulfing Afghanistan following the withdrawal of U.S. troops has made a mockery of America’s image as a safe harbor for the persecuted peoples of the world. Cynicism about the United States and its role on the world stage is the mood of the hour. But a remedy for cynicism is the discipline of memory: My trip to this tiny, ragged island in the Tyrrhenian Sea has reminded me of why so many people still look to America when their futures seem bleak.

A century ago, in 1921, Giuseppe Aiello left his home in Ventotene, boarded the S.S. Patria and sailed from Naples to New York City. The boat manifest listed his occupation as “barber.” He was 16 years old. Though he had little education and spoke virtually no English, he found work and learned his trade. Eventually, he owned his own barbershop in midtown Manhattan, just a few blocks from Pennsylvania Station.

The barber was my grandfather, one of ten children belonging to Vincenzo and Marianna Aiello. Though some of his siblings would follow him to the United States, he never saw his parents again. Given the profound importance of la famiglia among Italians, my grandfather made one of the most painful decisions imaginable. Many other Italians did likewise: From 1920 to 1924, roughly 250,000 of them left everything to come to the United States. Why?

Just as in Afghanistan today, the ravages of war had much to do with it. The industrialized carnage of the First World War left the European economies bankrupt. Even though Italy was on the winning side of the conflict, its society was in tatters. About 578,000 soldiers were dead. Returning soldiers faced a staggering degree of poverty, with few job prospects. On top of it all, the Influenza virus killed nearly as many Italians as did the Great War.

By 1921, Italy was on the edge of a massive breakdown in law and order. The parliament was corrupt, the monarchy unloved. There were fears of a communist takeover. Writes historian R. J. B. Bosworth: “For Italy, least of the great powers, poorest of the great economies, most fragile of the great societies … the conversion from war to peace entailed a sea of troubles.” The country was ripe for an ideology that promised to restore the glory that was Rome.

Enter Benito Mussolini. An ex-communist, Mussolini founded his fascist party in 1919. Within two years, he and his “Black-shirts” swept into power, declaring the end of Italy’s experiment in liberal democracy. “For the Fascist, everything is in the State,” he proclaimed, “and nothing human or spiritual exists, much less has value, outside the State.” It is a maxim that could come from the lips of the Taliban: fascism under the banner of the Islamic state.

Mussolini mocked what he called “the putrid corpse of liberty” and intended to preside over its funeral. In 1926, his fascist government wiped away the remnants of democracy and civil rights: Opposition political parties and trade unions were banned; freedom of the press was quashed, and there were restrictions on travel abroad.

Next began a policy of “mandatory residency,” in which thousands of political opponents were rounded up and relocated to remote islands. Chief among them was the island of Ventotene.

In ancient Rome, Ventotene was a prison island, where the Caesars sent their adulterous wives and daughters. Criminals, radicals, persecuted Christians—all carved out a desperate existence on Ventotene. Mussolini revived its reputation. At least 2,000 Italians were imprisoned here under his regime, and there are signs scattered around the island to mark the locations of detainment. Gift stores even sell T-shirts emblazoned with the words, isola di confino, island of confinement.

In 1945, the Italians would finally come to despise “Il Duce”—but only after he nearly destroyed the country through his wartime alliance with Hitler’s Germany. Mussolini was executed before a cheering crowd. According to an eyewitness, it was “as if the whole thing was a dream from which we would awake to find the world unchanged.”

The Italians who were fortunate enough to escape Italy during the fever of fascism nurtured another dream. To be sure, the United States was not always a welcoming place. The U.S. Immigration Act of 1924, for example, drastically cut immigration from Central, Eastern, and Southern Europe. Thanks to bigotry and xenophobia, one of the major aims of the legislation was keeping out the Italians.

Yet even at its ugliest, the United States looked like a haven of sanity in a world gone mad. It must have looked that way to my grandfather. It surely looks that way today, to the thousands of Afghans desperate to be rescued from the Taliban.

If we open our doors, they will enrich our national life. For it is a familiar story. Like countless other immigrants whose life prospects compelled them to leave home, my grandfather grew to love his adopted country. He bought a house in Brooklyn, married, had four children, thirteen grandchildren, and twenty-three great-grandchildren.

A century ago, he made a choice for all of us: America.