National Review: Truth Is a Casualty in Our Culture War 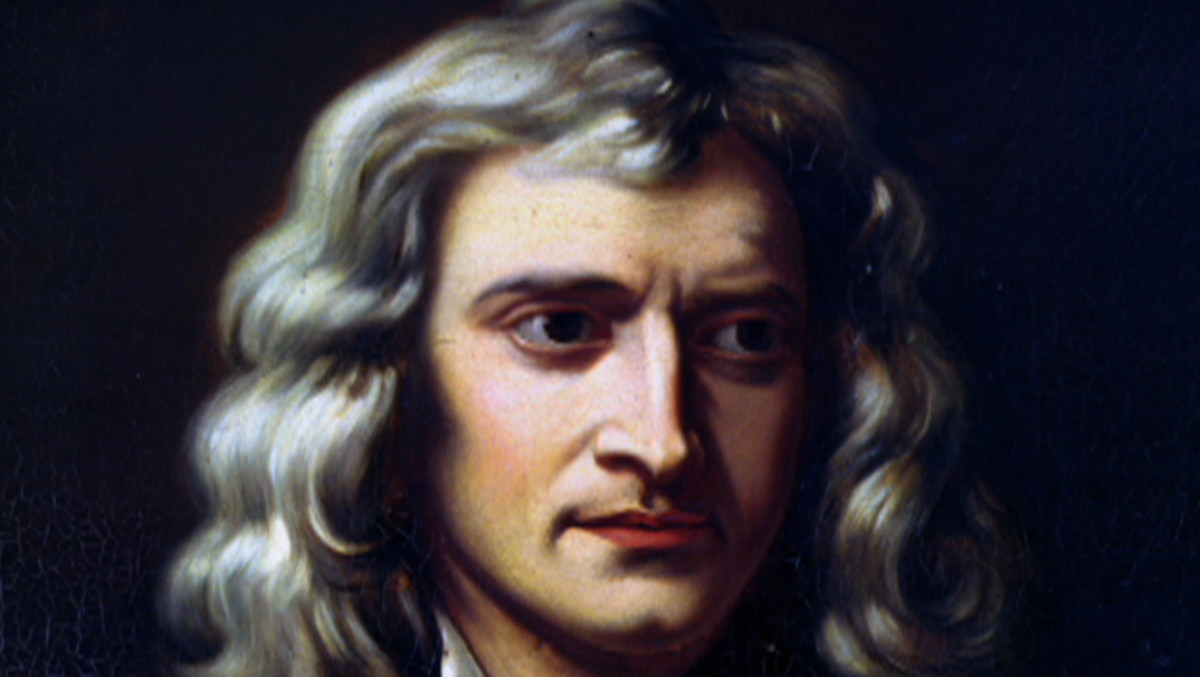 Americans seem to be in the throes of a struggle to define not only the history but the meaning of our democratic republic. With the stakes so high, the temptation to impose ideological conformity, by vilifying dissenters and shutting down debate, is fearsome. In her resignation letter to the New York Times earlier this month, former columnist Bari Weiss warned about a new consensus among media elites: “that truth isn’t a process of collective discovery, but an orthodoxy already known to an enlightened few whose job is to inform everyone else.” Yet the “Enlightenment” project of human freedom depended on courageous individuals who, on a quest for truth, defied the orthodoxy of the establishment.

The obstacles to this quest were daunting. Seventeenth-century Europeans cheered when the wars of religion came to an end. But the Catholic and Protestant states that emerged maintained a tight control over dogma of all kinds — religious, political, and scientific.

Isaac Newton (1642–1727) didn’t launch the scientific revolution, but he made its cultural triumph nearly inevitable. His Principia (1687), by establishing the universal laws of motion and gravity, crushed any lingering belief in the geocentric model of the universe. That model had stood for centuries, despite manifest difficulties, because it carried the unquestioned authority of Aristotle, known simply as “the philosopher.” The authorities of Christendom had ensured that no theory of the universe that contradicted Aristotle’s earth-centered cosmology could be taught or legally published.

Yet Newton, like all of the early scientists, was driven by a passion to understand the world around him. He believed that God had written two books — the book of Holy Writ and the book of Nature — and that the study of the natural world illuminated God’s character. The Creator, he wrote, was apparently “very well skilled in Mechanics and Geometry.” Nevertheless, it was an uphill fight to overcome entrenched, conventional thinking. “Plato is my friend, and Aristotle is my friend,” he said, “but my greatest friend is truth.”

Protestant England in Newton’s day took as dim a view of “unorthodox” teachings as did any Catholic state in Europe. Government control of printing, introduced under Henry VIII, was in full swing when John Milton (1608–1674) learned of the flogging of political agitator John Lilburne, arrested for importing subversive books. Milton fired off a pamphlet in protest, the Areopagitica (1644), titled after the Areopagus, the hill where the council of Athens met to debate and execute justice.

Milton’s missive, which took the form of a speech “to the Parliament of England,” is regarded as the first comprehensive plea for freedom of speech in the West. “Who kills a man kills a reasonable creature, God’s image,” he wrote. “But he who destroys a good book, kills reason itself, kills the image of God, as it were in the eye.”

It is hard for us to appreciate the radicalism of Milton’s argument: that a healthy society required the give and take of conflicting ideas, even ideas that challenged our most deeply held beliefs. The effect of censorship, he wrote, will be “primely to the discouragement of all learning, and the stop of truth, not only by . . . blunting our abilities in what we know already, but by hindering and cropping the discovery that might be yet further made both in religious and civil wisdom.” In other words, everyone must be open to the possibility of having his mind changed, because no one had an absolute monopoly on the truth.

Milton’s plea initially fell on deaf ears, especially after England endured a sectarian Civil War. For the next 30 years, until the Glorious Revolution of 1689, church and state worked together to uphold Anglican hegemony and punish dissent: England became a persecuting society.

Like no one before him, John Locke (1632–1704) sought a solution to the political-religious problem. In his Two Treatises of Government (1689) and A Letter Concerning Toleration (1689), Locke vigorously defended the concepts of human freedom, equality, and government by consent. He laid the philosophical foundation for the liberal, democratic state. And he did it by defying the prejudices and dogmas of establishment elites. “To love truth for truth’s sake is the principal part of humane perfection in this world,” he wrote, “and the seed plot of all other virtues.”

This idea was the motive force behind Locke’s lifelong struggle to protect the rights of religious conscience in an age of rage. Citing “the Gospel of Jesus Christ” and “the genuine reason of mankind,” Locke argued that every person must be free to pursue truth without fear of censure. “It is only light and evidence that can work a change in men’s opinions; and that light can in no manner proceed from corporal sufferings, or any other outward penalties.” In Locke’s vision of a just and pluralistic society, there was no place for the cancel culture.

He practiced what he preached. In establishing his “Rules of a Society,” for example, Locke insisted that no one could be admitted unless he agreed that he “loves all men” regardless of their religious identity or “speculative opinions.” When any topic engaged Locke’s mind, he read everything about it he could get his hands on. His personal library numbered over 3,641 volumes and included works of theology, medicine, classical literature, philosophy, economics and the natural sciences. His longtime friend (and romantic interest) Damaris Cudworth described him as “the most faithful follower, or indeed the slave of truth, . . . which he loved for its own sake.”

The free exchange of ideas in the pursuit of truth, wherever it leads: This was the freedom that fired the imagination of the individuals who helped to build our liberal democratic order. We dare not turn our backs on their achievement when we need it most.