This article was originally posted at BBC Radio Wales. 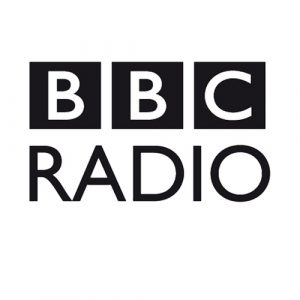 On the eve of the election which put Donald Trump in the White House, All Things Considered brought together a panel of American commentators to discuss what they expected to happen. In this week of the first anniversary of his inauguration, we reunite them to talk about the reality, and in particular about the religious elements at play. We review an eventful and predictably controversial year for arguably the most unlikely individual ever to reach this office.