National Review: The Gospel According to Locke 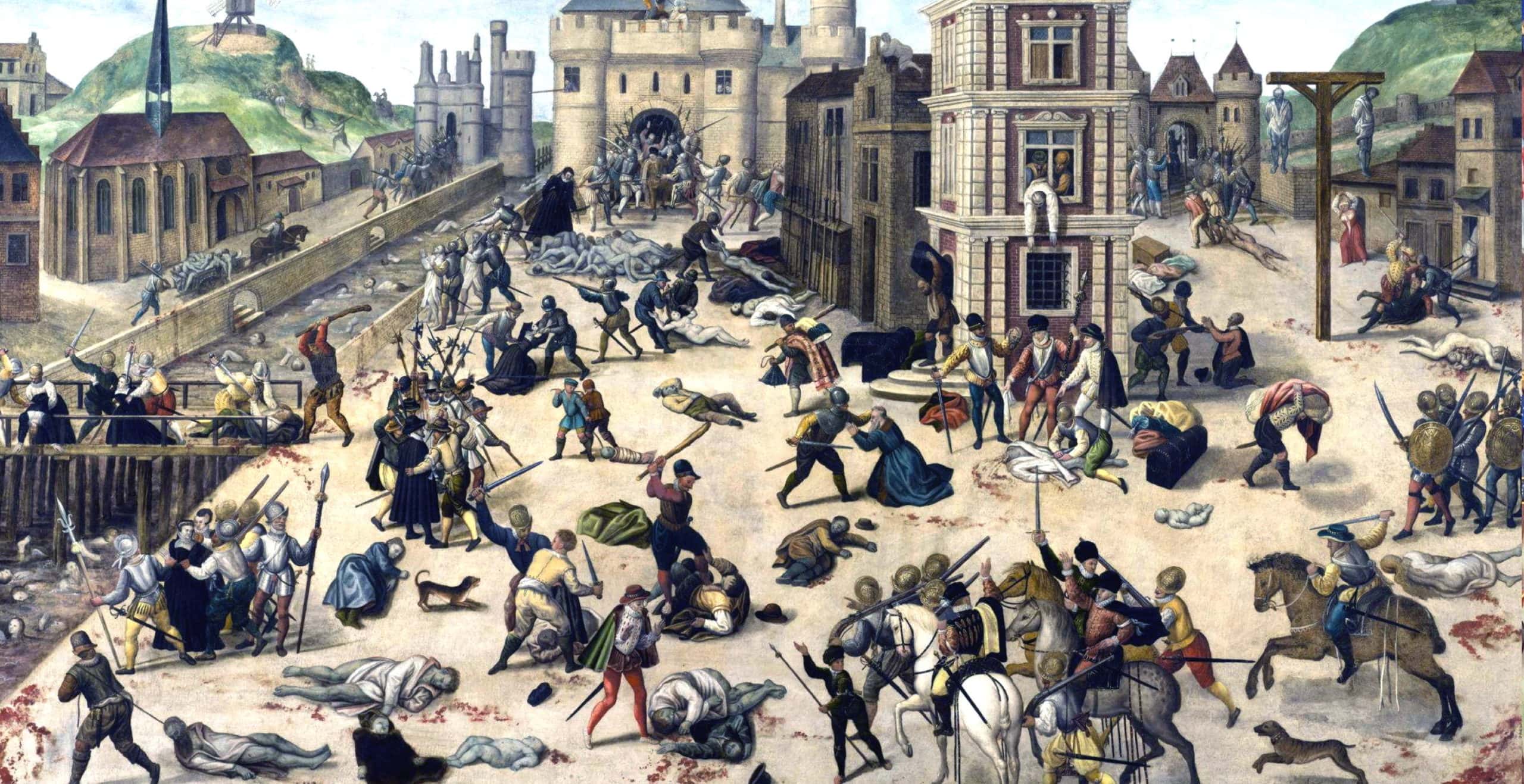 Conspiracy theories, nativism, militant religion, mob violence, a plot to topple the government — welcome to 17th-century England. English philosopher John Locke (1632–1704) lived through one of the most turbulent and divisive periods in British history. At the center of the storm, he believed, was a degraded form of Christianity. “All those flames that have made such havoc and desolation in Europe, and have not been quenched but with the blood of so many millions,” he wrote, “have been at first kindled with coals from the altar.”

Locke’s response was to offer the world a new political vision: a liberal society based on a radical reinterpretation of the teachings of Jesus. The bracing message, contained in his Two Treatises of Government and A Letter Concerning Toleration, was about the liberty and dignity of every human soul. It would form the bedrock of the American political order.

For Locke, the first order of business was to insist that every human being bore the imprint of an intelligent, personal, and purposeful Creator. No one must be treated as a means to an end, as someone else’s property. Rather, every individual belonged to God, and was designed for a noble and transcendent purpose. As Locke declared in his Second Treatise: “For men being all the workmanship of one omnipotent, and infinitely wise Maker; all the servants of one Sovereign Maker, sent into the world by his order and about his business, they are his property, whose workmanship they are, made to last during his, not one another’s pleasure.”

Most of Locke’s audience, literate in the Bible, would have recognized his allusion to a passage from Paul’s Letter to the Ephesians: “For we are God’s workmanship, created in Christ Jesus for good works, which God prepared beforehand, that we should walk in them” (Eph. 2:10).

The political and religious leaders of Locke’s day invoked the “divine right” of kings to justify political absolutism. In contrast, Locke argued that only a government based on the consent of the governed could honor the divine prerogative. Here, in brief, is his religious argument for the right to revolution: If the political authority tries to oppress God’s servants — by threatening their life, liberty, or property — it becomes morally illegitimate.

In the century before Locke’s birth, the Protestant Reformation had opened the doors to religious pluralism throughout Europe. For his political theory to work in societies with competing religious traditions, another sea change in thinking was required. The state must stop punishing people for refusing to endorse the preferred national religion. Likewise, church leaders must stop trying to manipulate the levers of power to impose their sectarian values on an unwilling population. “No peace and security, no, not so much as common friendship, can ever be established or preserved amongst men,” Locke wrote in A Letter Concerning Toleration, “so long as this opinion prevails . . . that religion is to be propagated by force of arms.”

In the wake of the wars of religion, it was assumed that the best guarantee of civic peace and social cohesion was the rigid imposition of a national creed — Catholicism in France, Calvinism in Geneva, Anglicanism in England, and so on. Yet laws criminalizing dissent created a permanent underclass across Europe. Locke watched in anguish as religious dissenters were persecuted, jailed, executed, or sent into exile.

Locke decided to turn conventional thinking on its head. The key to political stability was not conformity through coercion. Rather, a government that protected — with equal justice — the rights and freedoms of people of all faith traditions would enjoy widespread support. Presbyterians, Anabaptists, Catholics, Quakers, Jews, even Muslims — no one, according to Locke, should be denied his essential civil rights because of religion. “The sum of all we drive at is that every man enjoy the same rights that are granted to others.” (Locke is routinely accused of having denied toleration to Catholics, but a close and contextual reading of his Letter strongly suggests otherwise.) Here is a revolutionary application of the Golden Rule, one of the pillars of Christian morality.

The American Founders, supported by the nation’s clergy, thoroughly absorbed Locke’s political principles — from the separation of powers to the separation of church and state. Nevertheless, many on today’s religious right reject Lockean liberalism for supposedly opening the door to relativism and “radical individualism.” Progressives, on the other hand, applaud his commitment to individual rights but rip it from its religious foundation.

In fact, Locke’s political outlook was saturated with Christian assumptions about justice, equality, freedom, and natural rights. Like no thinker before him, Locke combined Whig political theory with a gospel of divine grace and mercy.

A lifelong student of the Bible, he searched the scriptures for examples of God’s indiscriminate love. He founded a philosophical society that required prospective members to affirm their love for “all men, of what profession or religion soever.” For many years he kept notes from a sermon based on Galatians 5:6, “the only thing that counts is faith expressing itself through love” — a theme that appears throughout his writings and personal letters.

The life and teachings of Jesus were his lodestar. Jesus never bullied people into becoming his followers, never used force, and scolded his disciples when they were inclined to do so. Christ came into the world, Locke believed, to bring life and peace to those who had become God’s enemies. To Locke, Jesus was “our Savior,” “our Lord and King,” “the Captain of our Salvation,” and “the Prince of Peace.”

Thus, the moral economy of the Christian story must inform the ideals of a political society: The gospel offered a path by which people could live together with their deepest differences. “The toleration of those that differ from others in matters of religion, is so agreeable to the Gospel of Jesus Christ, and the genuine reason of mankind,” Locke wrote, “that it seems monstrous for men to be so blind, as not to perceive the necessity and advantage of it in so clear a light.”

If the gospel according to Locke was an ingredient in the soil from which liberal democracy grew, then America, lacerated by new hatreds and divisions, could use a little more of that old-time religion.