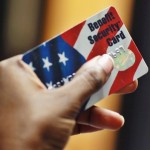 Twenty years ago, in the run-up to the 1996 welfare reform law, the United States was in the thick of an argument over how to confront the issue of poverty. Back then, just about everyone agreed that billions of dollars in federal welfare spending had trapped the poor in a culture of government dependency.

Joseph Loconte’s “The Searchers” is richly rewarding. It’s a contemplation of Christ for believers and an outreached hand to unbelievers. 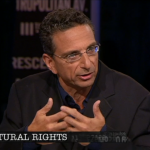 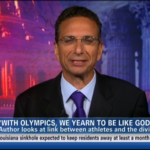 CNN Book Interview: The Searchers and the Modern Quest for Meaning 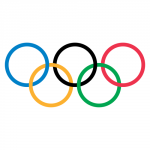 CNN Belief Blog: With Olympics, We Yearn To Be Like Gods

The ancient Greeks, especially the frugal Spartans, would probably balk at the commercialism that saturates our modern Olympic Games. And it’s doubtful that either badminton or beach volleyball would satisfy their appetite for blood-and-guts competition.